The Anavar cycle length is considered to be no more than 8 weeks for males and no more than 6 weeks for females. That’s because men are capable of tolerating Oxandrolone much better than women. That’s why dosages for women are generally set to be about only 25% of those of men.

In the end, the exact Anavar cycle length, dosage, other steroids added, etc. depend on various important factors. Your gender, age, level of experience, and goals are the most important ones. 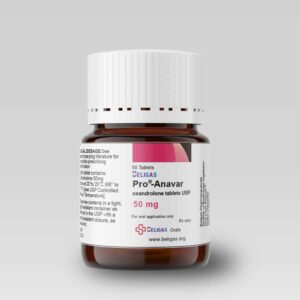 Oxandrolone is a steroid and like any other, it is likely to cause testosterone suppression. Using a Testosterone base compound during the Anavar cycle is highly recommended. That’s why we only recommend the Anavar cycle alone to women. If a man still goes for an Anavar only cycle, then most commonly, beginners run it.

A beginner can safely run Anavar for 6 weeks. Since Oxandrolone is a relatively safe compound, they might even attempt 8 weeks, but it varies from person to person.

Beginners are recommended to mix Testosterone with Anavar to avoid the risks of low testosterone. So, they often run Testosterone Enanthate twice a week. The total weekly dosage of Testosterone is ranging 300-500 mg. Anavar for beginners is used in a dosage of 30 mg a day or a maximum of 50 mg daily. Total daily dosage split and used throughout the day. 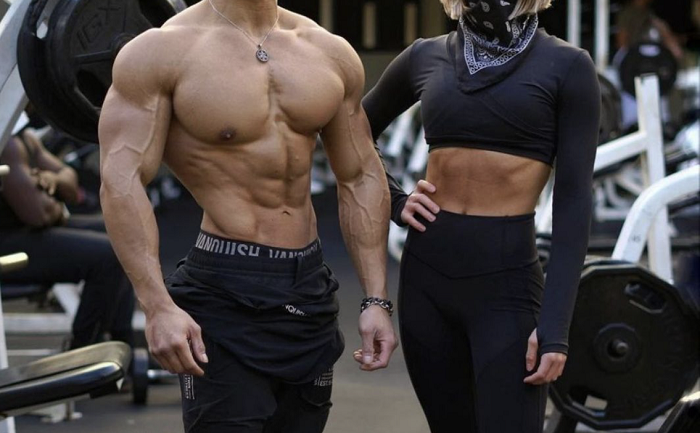 People who previously used Anavar cycles rarely use it for less than 8 weeks and 50 mg a day. But that’s still something doable as long as you know that less dosage or shorter length is enough. Of course, they stack it with Testosterone. Most commonly, they either increase the dosage of Test and/or Anavar. Also, they might add another compound. 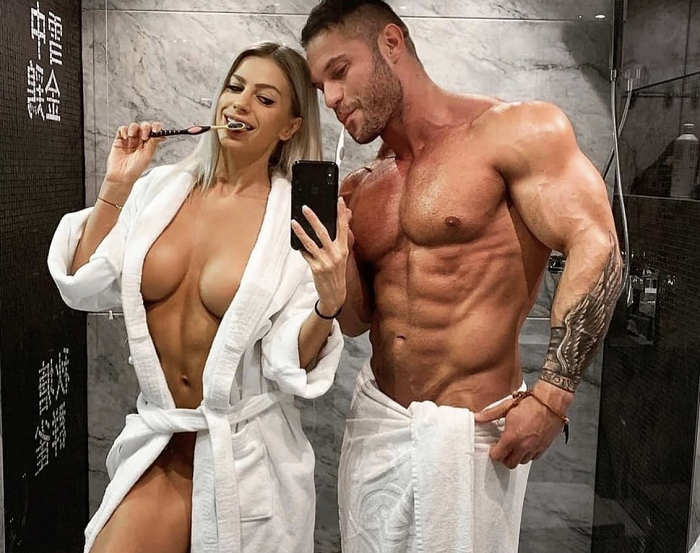 Professionals can attempt such doses as 80-100 mg a day for 8 weeks. Testosterone is necessary, but they might use Testosterone in TRT doses (such as 150 mg/week) just to keep normal Test levels and add other powerful steroids. Or they could add high Testosterone dosage with high doses of other steroids.

Here’s an example of a professional cutting cycle containing Anavar:

This is an extremely powerful cycle. Beginners are recommended to stay away from such cycles. This is only an example for people who actually have a lot of experience in using steroids.

Those people who want to get maximum results from an Anavar cycle, make sure to get your hands on real Anavar. You can be sure by purchasing Anavar for sale directly from PharmacomLabs.to.