Aromasin Vs Arimidex is a very common topic among bodybuilders and females with hormonally positive breast cancer. That’s because both of these compounds are very similar in the way they are working and therefore, they are very often compared to each other.

Brands Aromasin and Arimidex might be more popular than Exos and Anastrozolos brands, respectively, nonetheless, Pharmacom Labs is offering same quality medication but for a much lower price. The compounds seem to be very famous among male bodybuilders using steroids and among females with breast cancer, but it still seems like Anastrozolos –Arimidex (Anastrozole) is a more popular compound.

Although there is not a certain answer, we assume that’s because Arimidex – Anastrozolos also can be used as a first line therapy in postmenopausal women with advanced breast cancer for women while for bodybuilders, it would prevent any estrogen rebound by permanently disabling the aromatase enzyme, while Arimidex cannot do it.

A lot of bodybuilders consider that there is no need to completely kill the estrogen production with Exos –Aromasin, therefore they go for Anastrozolos – Arimidex. However, on the other hand, there are people who are afraid of estrogen rebound (when you stop administering the compound, too much estrogen would float and would “hit” you hard with estrogen) so Aromasin is still very famous.

Both Exos –Aromasin (Exemestane) and Anastrozolos – Arimidex (Anastrozole) are considered aromatase inhibitors (AIs) and they are working in very similar ways by binding to the estrogen receptors and preventing aromatization.

Both are used in situations when estrogen is the main issue. That’s why they are both used in hormonally positive breast cancer in females as well as for prevention and treatment of gynecomastia in men using steroids and estrogenic protection during the aromatizable anabolic steroid cycle.

Both are very effective in lowering and controlling estrogen levels and they are both working in very similar ways. 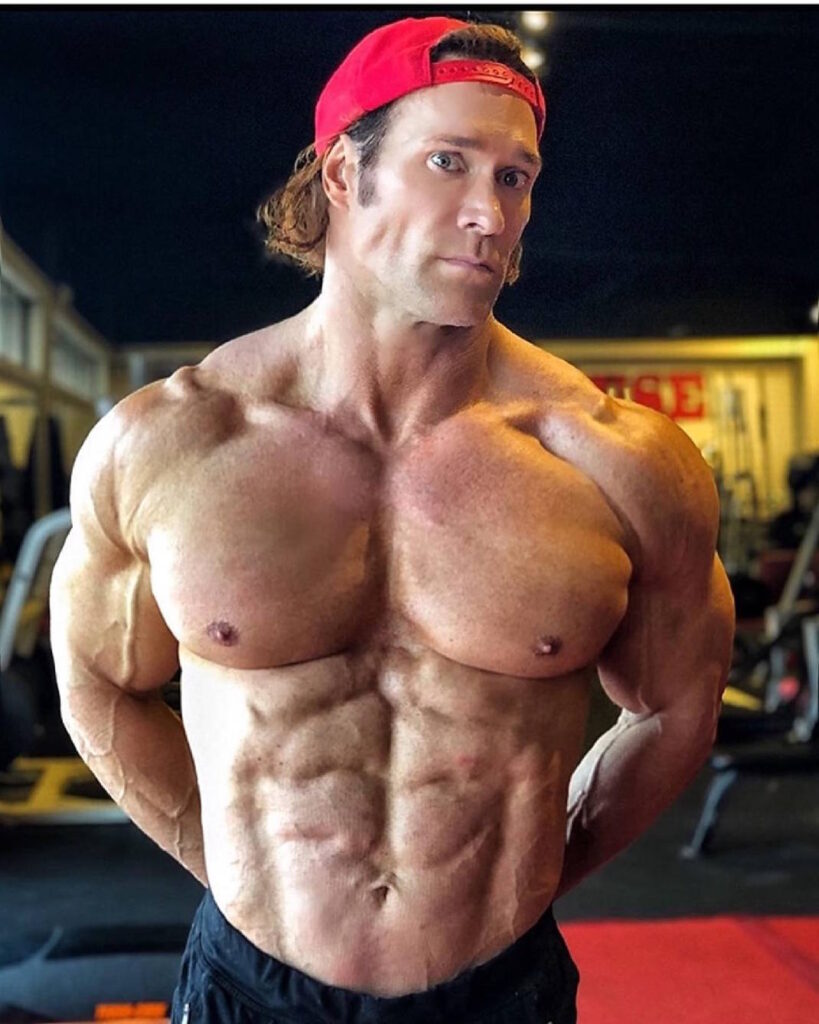 Both products are famous when males are using certain anabolic steroids like for example Dianabol (Methandienone), Anadrol (Oxymetholone), Nandrolones, Testosterones etc. That’s because, if the estrogen won’t be controlled, the individual is going to get estrogenic side effects like gynecomastia (man’s boobs), heart issues, blood pressure issues, water retention and various others.

So, both Aromasin and Arimidex are helpful for such needs.

As it was mentioned above, the biggest difference between Exos – Aromasin and Anastrozolos – Arimidex is the fact that Aromasin is permanently disabling the aromatase enzyme but Arimidex only during the time is administered.

Other than that, Arimidex (Anastrozole) is a much powerful estrogen eliminating compound than Aromasin (Exemestane) with an inhibition of aromatase of more than 95% compared to 85% of that from Aromasin.

Due to this, the dosages are very different. In the time that Exemestane has a half life of 25 hours and can be taken every other day or on a daily basis, Anastrozole half life is 46 hours so it tends up build up in the system when used on a daily basis.

Aromasin Vs Arimidex: Which is Better for Me?

Unfortunately, we cannot answer this question because it highly depends on various factors. That’s why, someone may find Aromasin being better than Arimidex, while others would swear that Arimidex is better for them.

We are offering both of these products on our website PharmacomLabs.to. You can get the highest quality Aromasin and Arimidex for the lowest price as brand name Exos and Anastrozolos, respectively. We have the best deals allowing you to save money while getting these compounds and in the same time, we ensure that you get the best quality Anastrozole and Exemestane products.

Join WaitlistWe will inform you when the product arrives in stock. Please leave your valid email address below.