Somatotropin that is also known as Somatropin or Human Growth Hormone (HGH) is a laboratory made version of HGH. Naturally, it is normally produced by our bodies secreted by the pituitary gland. Human Growth Hormone – Somatotropin is able to dramatically boost body strength, increase lean muscle mass and help you burn excess fat, playing a major role in promoting a healthy weight of a person. 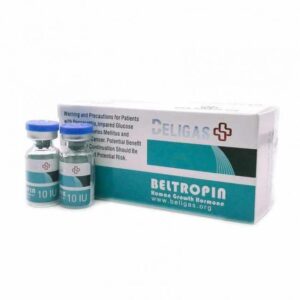 For example, people who are obese are usually having a low level of HGH. And HGH is capable to help an obese person lose body fat. Studies done on overweight people who were given Somatotropin proved that they decreased risks of diabetes and a decrease in fat, especially around the midsection (belly fat).

At the same time, Somatotropin is the answer to why nowadays we can see monster bodybuilders on stage, unlike old-school bodybuilders that were almost 100 lbs lighter.

Somatotropin HGH has been introduced to the world and some years later bodybuilders discovered that they could change the genetic abilities they have to build muscles and that’s why Somatotropin is currently an extremely important and helpful compound for those who are serious about gaining huge amounts of muscles.

As with any other hormone out there, Somatotropin HGH has been created for the purpose of treating various health conditions. It was given to children with growth failure and is still used nowadays for such purposes.

Lack of Human Growth Hormone is often the answer to why people in their 30s and 40s are noticing such symptoms. That’s why many adults who are using Somatotropin are “reversing” age-related bodily deterioration and reversing those symptoms.

There may be other medical uses of Somatotropin.

As you can guess – Growth Hormone known as Somatropin is a vital hormone for growing muscles and therefore, is very often used by athletes and bodybuilders for such purposes.

Bodybuilders use Somatotropin for the following benefits: 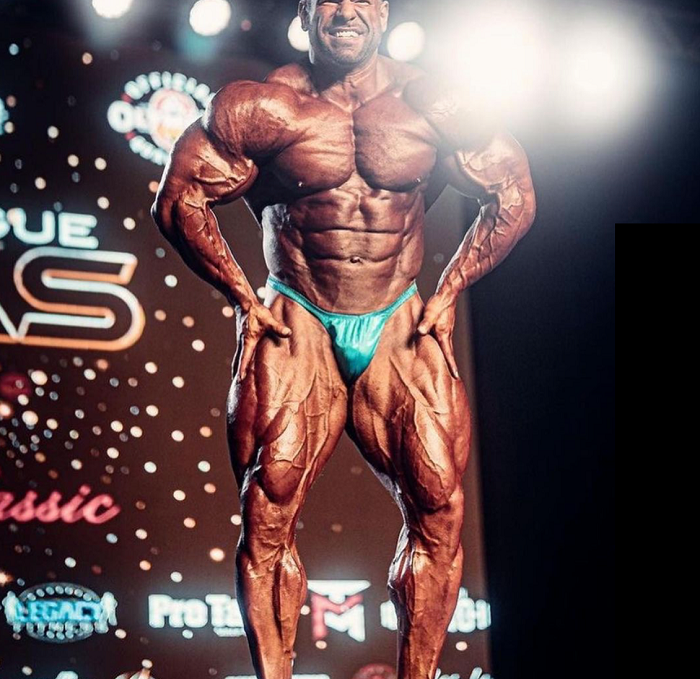 There are many other reasons why Somatotropin is used by bodybuilders because it has many other benefits.

HGH is used in doses of 2-4 IU a day for the purpose of weight loss and anti aging purposes. A dosage of 2-3 IU used for 2 months was proven to greatly reduce belly fat and offer most other benefits.

Nonetheless, those who want to pack on muscle mass are generally using a dosage of at least 4 IU a day up to about 8 IU daily. This is a good dosage for noticeable effects on muscle growth and muscle strength.

Dosages among bodybuilders are ranged between 6 IU and as much as 15 IU per day. But that’s a huge dosage far not recommended to everyone. 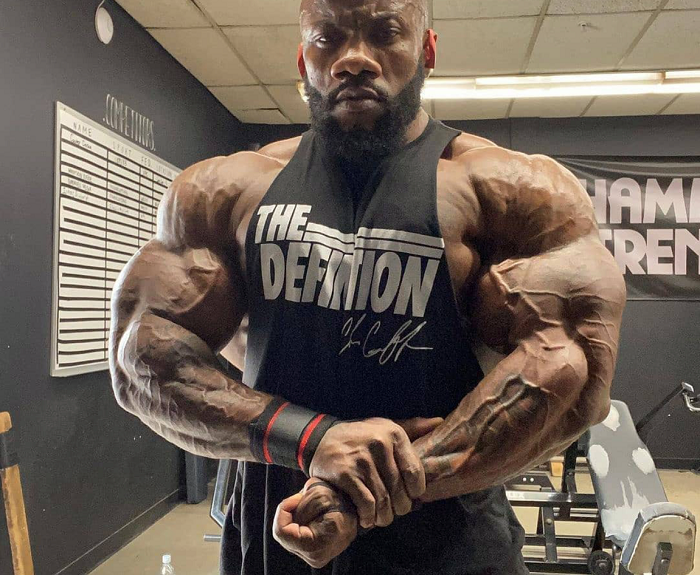 Is important to keep in mind that the higher the Somatotropin dosage, the more HGH in the system, and that may lead to negative side effects.

For most people, side effects are noticed when Somatropin is used in a dosage of around 6 IU or higher. Unless a person suffers from a health condition, has allergies to it or any of its compounds, or is hypersensitive to it.

Keep in mind that most people using Somatotropin properly won’t get side effects. But due to higher dosages and / or for longer periods side effects are still possible to occur. Generally, side effects can be mild or severe for different people. Or they can be short based (they disappear when stopping use of HGH) or irreversible.

Side effects of HGH generally are:

This is not the full list of Somatotropin side effects. Some people may not get any at all, others may get a lot of them. It all depends on each person’s reaction and, of course, the dosage of HGH you use.

Buy Somatotropin for sale directly from PharmacomLabs.to to be sure you get the best quality Human Growth Hormone.