What is a PCT? In case you’re still wondering this, then there’s a lot for you to learn. PCT stands for Post Cycle Therapy and a PCT is a cycle that is made of one or multiple supplements and *importantly* medicines that is lasting anywhere between 3 up to 8 weeks (4 weeks most commonly).

The main purpose of a PCT is to reduce the estrogen levels and therefore allow user to avoid estrogen related side effects, to increase and restore the natural testosterone production levels, to minimize the side effects (and symptoms) that are possible to occur after a cycle as well as to avoid the loss of gains that were made during the cycle.

You could find suggestions that PCT is not mandatory or is optional. That’s a completely false statement. Absolutely anyone who is running any types of steroids would require a PCT.

In fact, if you are not going to run a PCT, then you are actually directly acting against everything that you have been working upon during the cycle, as well as you are putting your health at risk too.

In reality, we do not see why someone wouldn’t want to run a PCT plan. That’s because PCT is there to make you avoid side effects and not offer you new ones, is very easy, is safe and is very helpful. We guess that the only reason would be the money, but we need to warn you – a PCT is not that costly and plus, is the PERFECT value for the money.

Except for you feeling better and avoiding nasty symptoms, you would be wasting the money spent on your cycle!

How to Run a PCT?

After everything being mentioned, it is pretty obvious that you may be wondering how to run a PCT and what is the best PCT?

Unfortunately, we cannot mention the best PCT out there because there is not one for all situations. Nonetheless, you can determine the best PCT plan specifically for you and your needs, that’s because Post Cycle Therapy depends on the cycle harshness, on your response to these drugs etc.

In the end, one of the most popular and considered the best PCT protocol is Nolvadex and Clomid PCT. 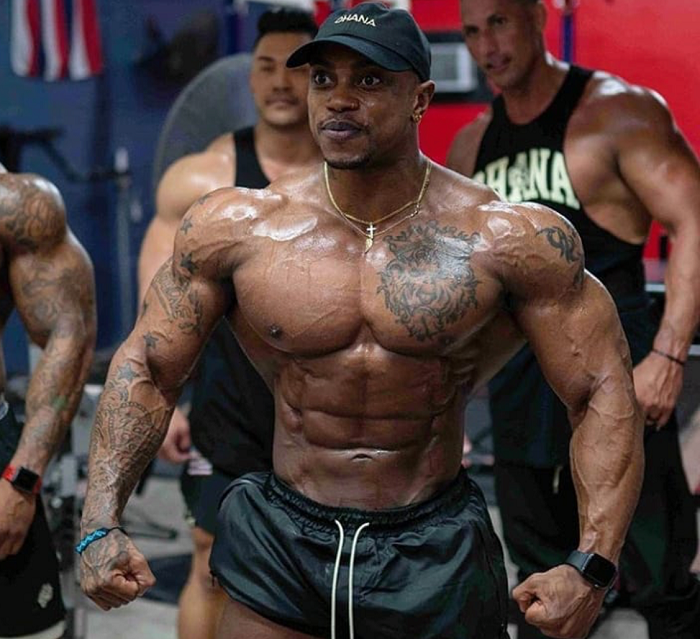 Both Nolvadex and Clomid are SERMs – Selective Estrogen Receptor Modulators and although both are working in similar ways (blocking estrogen from interacting with the pituitary gland) they are still different. They are both boosting Luteinizing Hormone (LH) and Follicle Stimulating Hormone (FSH) and that’s leading to increased testosterone levels.

Nolvadex and Clomid are considered to work in synergy like salt and pepper together with amazing success when considering a PCT protocol.

There are situations when users go for Clomid PCT, others go for Nolvadex PCT, but in most cases, Nolvadex and Clomid PCT is most popular and considered most effective. Most steroid users go for both Clomid and Nolvadex PCT protocol rather than picking only one or another because that is going to prevent the potential emotional side effects that users might experience from using only one SERM alone in higher dosage.

Is important to remember that a PCT plan should start after all anabolic steroids are not present in your body and system. That’s why start Clomid and Nolvadex PCT when you don’t have steroids (for example, 2 weeks after last injection of Testosterone Cypionate). 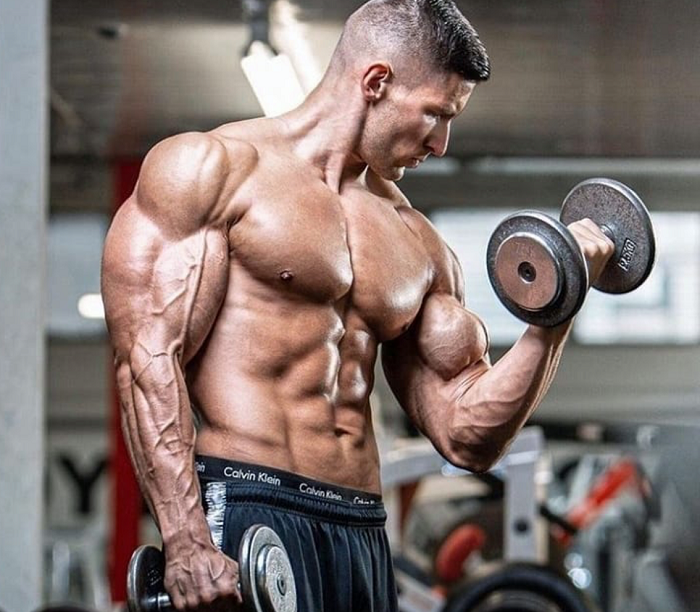 But as mentioned, dosages and PCT protocol length can vary depending on various things such as steroids used, cycle harshness, personal response etc.

Here’s an example of Nolvadex and Clomid PCT (including other supplements) after the administration of Test Cyp 500 mg a week for 12 weeks. 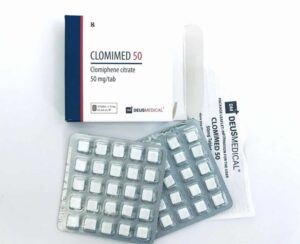 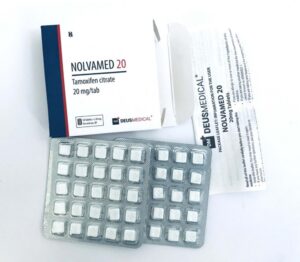