Tamoxifen Citrate, which is the main active substance in the brand Nolvadex or can be found as numerous other brands, is a medication that is FDA approved mainly for treating or preventing Estrogen Receptor positive (ER+) breast cancer in women. The compound also can be used for treating female infertility too. That’s why Nolvadex is mainly a medication for women.

In medical settings, Nolvadex can be used for men too, for treating gynecomastia. But still, this compound is mostly used by women, at least, in the medical world. 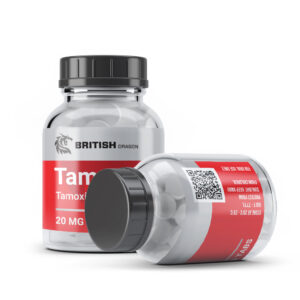 That’s because Tamoxifen has been discovered to be extremely effective at preventing or treating gynecomastia during the use of aromatized anabolic steroids so can be used on the cycle of steroids for this purpose. But it was also found out to be effective at boosting natural testosterone production.

That’s why Nolvadex for men is mostly used for Post Cycle Therapy (PCT) plans to boost the production of testosterone. The production is suppressed by the use of steroids during the cycle.

With this being said, Nolvadex for men who are running anabolic steroids is an extremely popular product and a very necessary one. That’s because it is very important to implement a PCT plan after each cycle with PEDs (Performance Enhancing Drugs). That’s especially true when talking about steroids.

By not implementing a PCT – you’re basically working against everything you tried to reach during the anabolic steroid cycle. That’s because the production of testosterone naturally is suppressed by steroids. When you get off them, your body does not have enough hormones (especially testosterone). With low testosterone, you lose lean muscles, lose strength, gain water and fat, feel moody, low sex drive, erectile dysfunction, etc.

That’s why Tamoxifen – Nolvadex for men is such an important compound. It helps to maintain the gains made during the cycle and also helps you to feel well after the cycle. 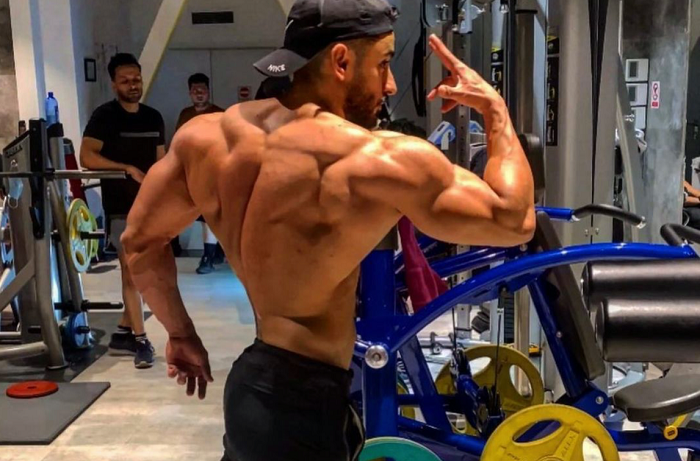 As said, Nolvadex (Tamoxifen Citrate) is sometimes used during the use of anabolic steroids. That’s because the compound is going to prevent apparition or treat the already appeared gynecomastia symptoms.

When Nolvadex is used by men for the purpose of physique and performance enhancement, the dosages highly depend on the reason why exactly you use it.

In case you run Nolvadex on cycle in order to deal with gynecomastia, then the dosage depends on whether you try to prevent or treat gynecomastia.

If used as a preventative, dosages usually are used 20 mg per day or every other day for the entire cycle. Dosages are increased or decreased depending on gynecomastia symptoms or side effects.

If used as treatment, dosages are usually started at 40-80 mg per day. It depends on gynecomastia symptoms. Then dosages might be reduced if symptoms fade away.

If you intend to use Nolvadex for PCT plan then dosages usually start at 40 mg per day. Then they are slowly brought down as the body regains the ability to produce testosterone naturally on its own.

PCT plans are usually 4 weeks, but they might be longer if needed. 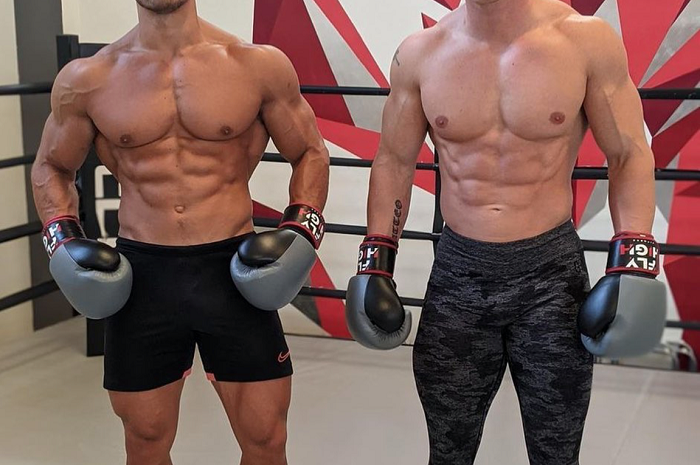 Nolvadex For Men Side Effects

Side effects of Nolvadex (Tamoxifen Citrate) for men are almost not reported when used properly. The highest chance of getting side effects from the use of Nolvadex is when you run it improperly. Mostly – in too high doses.

There are rumors that Tamoxifen might hurt your gains, may increase progesterone, or may hurt your liver. It may be true, but it would appear only if you’re going to use the compound in way too high doses.

You can buy the best quality Nolvadex for sale here. Regardless if you are a man needing it for physique and performance needs or a woman who may need Tamoxifen for a medical condition.

We offer the best quality Tamoxifen Citrate products for the best possible prices on the market at PharmacomLabs.to 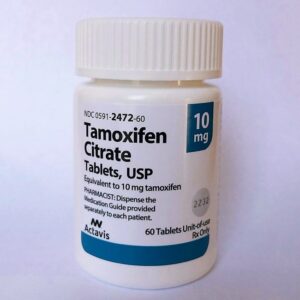